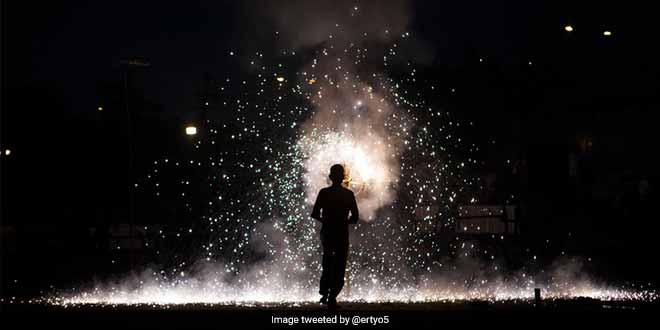 The Supreme Court’s decision of October 9 to ban the sales of firecrackers in Delhi and the National Capital Region (NCR) has come as a breather for many. Last year, unprecedented bursting of firecrackers had increased air pollution levels alarmingly in Delhi and surrounding regions and smog persisted for several days post Diwali. Air pollution in India is a serious cause for concern. Over the years, not just firecrackers but emissions from vehicles and industries, emissions from household products, usage of pesticides and burning of fossil fuels have also equally contributing to the global depletion in air quality. Following Supreme Court’s ban, discussions and debates broke out on news channels and social media as some hailed the decision, while some voiced their disappointment on Diwali being chosen as the occasion to enforce a ban.

The firecracker industry in India is also an economically important one, worth Rs 7,000 crores and is the source of livelihood for thousands. Any decision on firecrackers must also take into consideration the angle of economics. Firecrackers are a global liability, but some countries have done very well to contain the damage done by firecrackers by regularising their use. Here are a few examples India can learn from and implement certain features from other countries which have lessened the intense air pollution caused by firecrackers. 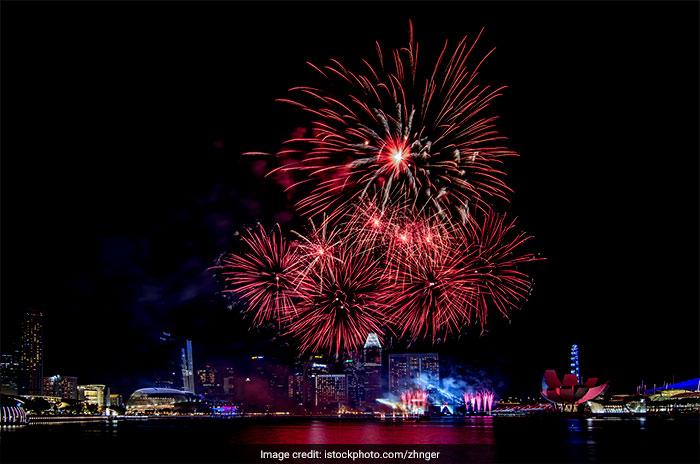 Singapore allows fireworks at a few demarcated places only

It was in March 1972, that Singapore banned the production, sales and usage of fireworks totally, following an incident of fire breakout which killed six people and injured more than 60. The law, named as Dangerous Fireworks Act was further amended in 1988 which increased the punishment to imprisonment of up to two years and a fine of $10,000 compared to the earlier fine of $5,000. Relaxation on the ban of fireworks finally happened in Singapore in 2004 when the organising festival for the Chinese New Year was granted permission by the police authorities, after due safety precautions were taken and a few specific areas were demarcated where firecrackers could be used. The measure proved to be a successful one because Singapore’s Air Quality Index (AQI) has remained consistent between 68 to 75 in the last decade, despite occasional display of fireworks. Allowing fireworks across a few demarcated places, with due permission from fire and police authorities could be an option for India to potentially explore.

Sweden: Regularisation Of Fireworks Over The Years 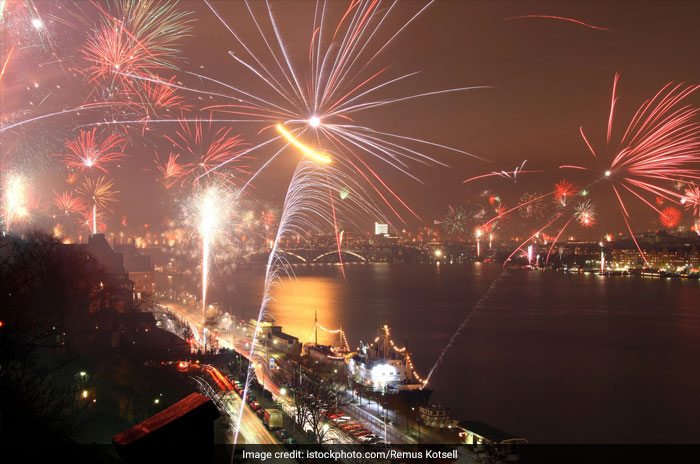 In Sweden, fireworks laws are mandated by both the Swedish Parliament as well as the European Union. In 2001, firecrackers were effectively banned in Sweden, allowing only rocket type firecrackers which fly a considerable distance from the ground level before bursting. This was to ensure that at least ground level air pollution could be kept in check. Further, similar to Singapore, authorities in Sweden conduct thorough checks before granting permissions to fairs or gatherings for bursting firecrackers. In 2008, few smaller types of firecrackers were allowed to be used, but none of them generate noise above 50 decibels. The AQI of Sweden remains between a healthy 68 to 72.

Vietnam: Firecrackers Only In Government Displays 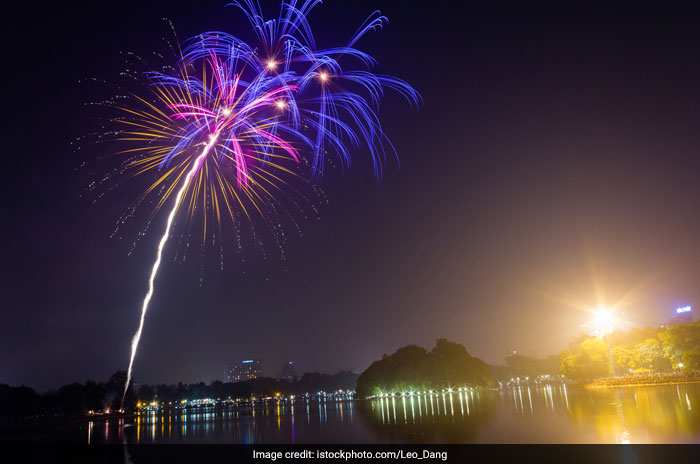 Firecrackers used to be widely available in Vietnam till 1994, before they were banned citing air pollution. Apart from air pollution, it caused damage to property and life. Within five years, firecrackers were completely unavailable for purchase from markets. The Vietnamese government also relocated nearly 10,000 people working in the firecracker industry, by employing them in the fields of agriculture and construction. Presently too, Vietnam allows firecrackers only in displays organised on behalf of the government, so that there are no lapses in terms of security and fire safety arrangements. 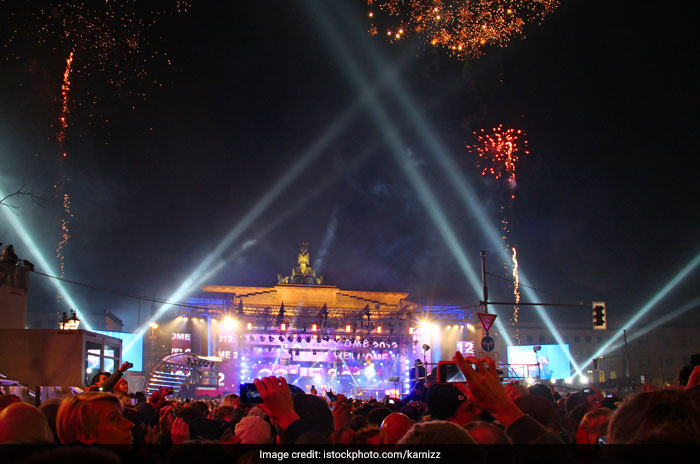 Germany has classified firecrackers and their purchase in a systematic manner so that the bursting of firecrackers never reaches unprecedented or uncontrollable levels. No firecrackers can be bought by children below 12 years of age, and that too must be done under the supervision of an adult. Certain firecrackers, which have decibel levels above 100 and have more sulphur and phosphorus content than others can only be bought with prior permission from police and fire department, three years prior to the New Year’s Day celebrations. Some other fireworks are only available for purchase to professionals, who must provide the reasons for procuring these before purchase. Germany has an Air Quality Index (AQI) of 35, which is considered very good.

Even in certain countries where a complete ban is not in place because of the economics of the cracker industry, regularisations and restrictions have ensured that bursting of firecrackers adheres to some rules and regulations. Here, crackers can be burst by anyone, anywhere, at any time of the day. There is definitely a lot to learn from these countries as to which options can be explored to implement, said Ashish Jain, Founder President and Director, Indian Pollution Control Association.

Challenges in management of firecrackers are many and this is not an issue to be solved in a day. The above mentioned countries are smaller with lesser population than India, hence implementation of restrictions and regularisations have been easier. The decision to ban sales of crackers in Delhi-NCR could be a start to curb air pollution during the festival season, but may not be highly effective in the long run. Regularisation and restrictions on the other hand can ensure that limited usage of crackers can take place without damaging effects on the environment.

With Green Diwali As Their Agenda, These Swachh Warriors Spread The Message Of How To Celebrate An Eco-Friendly Diwali