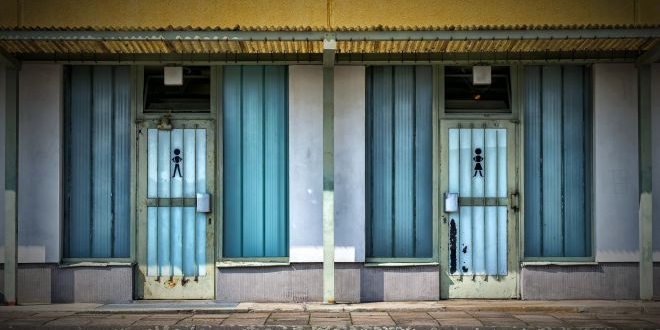 Mumbai: Integrating the concept of challans in Swachh Bharat Abhiyan, the Bathinda Municipal Corporation (BMC) will soon start issuing challans to people found defecating in the open. The idea behind the new move is to treat the old practice as a serious offence and fulfil Mahatma Gandhi’s dream of an open defecation free (ODF) country. The corporation will deploy a special task force to issue the challans. The decision was recently taken during a meeting held at the corporation’s office.

Also Read: Ludhiana Aims To Achieve Its ODF Dream By End Of June, Will Install 200 Mobile Toilets In The City

We have provided toilet access to all the residents of Bathinda and yet people indulge in this nuisance. We aim to declare the city free from open defecation within a month or two as we have achieved our toilet construction target. We will now focus on ending open defecation and the concept of challan is our latest weapon to fight the swachhta battle.

There are around 66,000 households in Bathinda, one of the oldest cities in Punjab, of which 1,500 households had applied for toilets. The target has been met and in addition to that the BMC has constructed 150 community and 30 public toilets in the city. The sanitation coverage has reached almost 100 per cent.

The Quality Council of India (QCI), a verification body appointed by the central government, will soon be invited by the corporation to declare the city ODF says Mr Gupta,

We have a total of 24 wards in the city and the respective ward officers are currently examining the swachhta status. Once we get a confirmation from the ward officials, we will pass the resolution declaring the city ODF. The QCI will be called for a third-party verification and once they give us an ODF certificate we will make the official announcement.

Slums in the city will be given special attention in the coming few days. Seven mobile toilets have been placed in open defecation prone areas in the slums to ensure complete elimination of open defecation.

Maintaining sanitation and cleanliness in slum area has been a daunting task for the civic body. Though we are happy to announce that the cases have come down, we are equally tense about the remaining few instances that are still taking place. One of the teams issuing challans will be stationed in slum areas every day till we achieve desired results. And with mobile toilets in place we hope to reach the goal as soon as possible, adds Mr Gupta.

To hear grievances of people, the corporation had last month launched a Swachh App on which the residents were given an opportunity to provide feedback about sanitation in their respective areas. After many people came forward and posted pictures of poorly maintained toilets, garbage spilled on roads, etc, the BMC immediately acted on the complaints and resolved the issues.

Also Read: How No Toilets In Eight Markets And Few Households Prevent Mohali From Going ODF