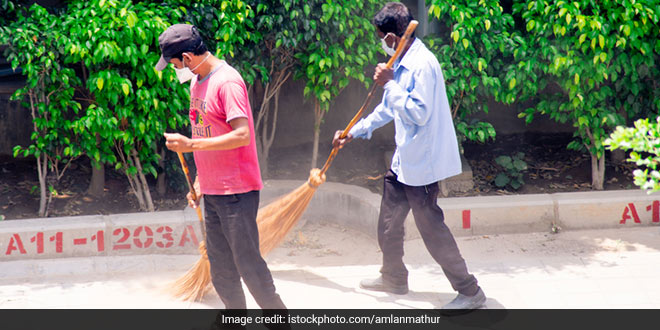 New Delhi: Indore is India’s cleanest city for the fifth time in a row and Chhattisgarh is cleanest state for the third time, as per the ‘Swachh Survekshan 2021’ results announced by the Union Housing and Urban Affairs Ministry. The second and third positions in the ‘cleanest city’ category of the ‘Swachh Survekshan Awards, 2021’ were secured by Surat and Vijayawada, respectively. President Ram Nath Kovind gave away the awards in the presence of Union Housing and Urban Affairs Minister Hardeep Singh Puri on November 20.

Here are the top highlights of the Swachh Survekshan 2021:

Swachh Survekshan is a pan India annual cleanliness survey that ranks India’s cities, towns and states based on sanitation, waste management and overall cleanliness. The ministry said in the latest nationwide cleanliness survey, 4,320 cities were covered in 28 days, adding that over 4.2 core people had given their feedback.

Swachh Survekshan 2021: How Has Indore Become India’s Cleanest City For 5th Year In A Row