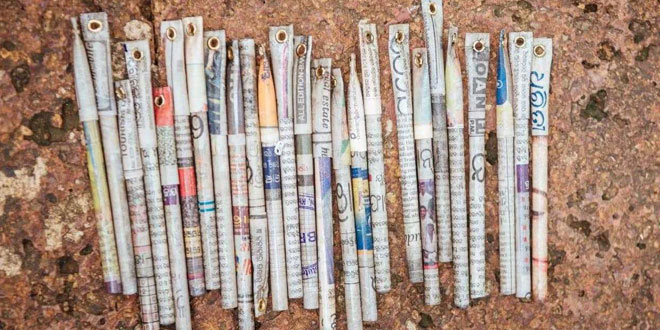 New Delhi: “Instead of sleeping till late on weekends, I often go for a heritage walk in the city of architecture – old town, Bhubaneswar. These heritage trails are a window to the city I have been living in for years. After every walk, I feel more connected to Bhubaneswar as it opens a new chapter, making me learn new things about the city. Usually, after every trail, we get souvenirs consisting of traditional art pieces, bookmarks, among others, but last weekend, we were given a plantable pen, a pen that grows into a plant and urged to work for the better environment. And I feel it is one of the best gifts and way to promote plantation”, says 32-year-old Avinash Patnaik. 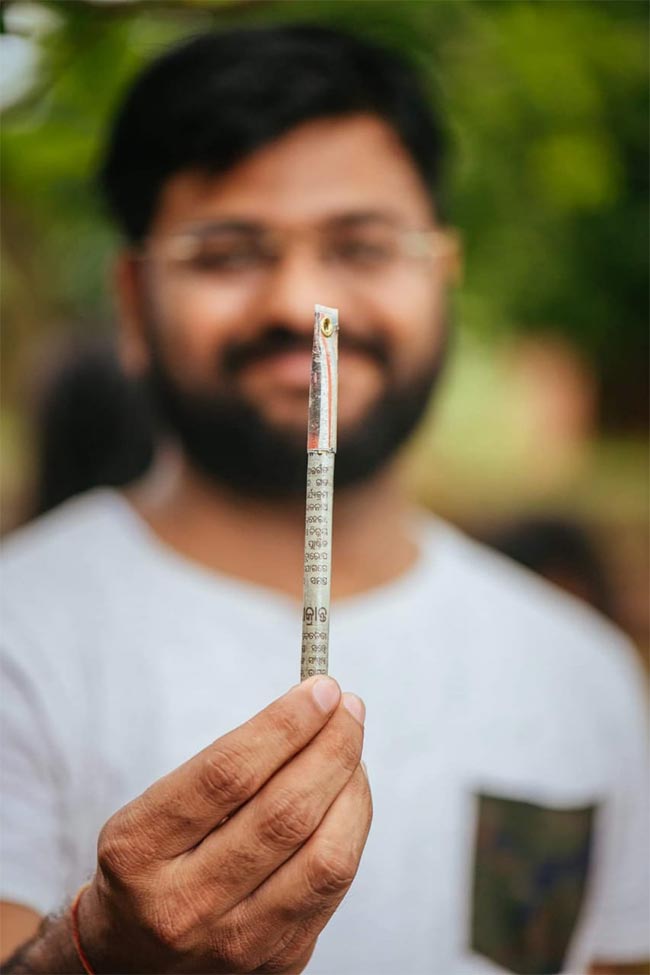 Made by upcycling newspaper, plantable pens have seeds tucked inside

Bhubaneswar, the capital of Odisha, boasts of temples known for their rich history, heritage and architecture. To take tourists and city dwellers through the legacy of the city, Odisha Tourism, Bhubaneswar Municipal Corporation, Bhubaneswar Development Authority in collaboration with a start-up Detour Odisha, has initiated Ekamra Walks.

Ekamra Walks is an initiative aimed at reinventing the way tourists and locals look at a particular site. Elaborating on the same, Sophia Simon, founder of Detour Odisha says,

In 2016, we along with the government, started heritage trail from the old town in the city. The reason we initiated these walks is to introduce the heritage sites and the legacy left behind by our ancestors to locals and tourists in a story telling way. We just don’t tell about a place, but also about why we have it and how does a particular temple or museum makes us different from other cities. For instance, temples are considered as a place of worship, but there are other dimensions associated with it like the architecture, intricate design, and science behind it.

Also Read: From Pencils And Notepads To Rakhis, Here’s How This Duo From Tamil Nadu Is Making Plantable Products

Sharing the idea behind the green gift, Sophia says,

We have been organising the walks uninterrupted until cyclone Fani happened and uprooted thousands of trees and took away the soul of the city. Due to the devastation and post cyclone restoration work underway, we had suspended the walks for a month. During our one month break, we saw many organisations coming forward to help and asking us to plant trees and reinstate the green cover. But the fact is people don’t take the effort of getting out of their house, buying and planting a plant. They need everything in their hands. 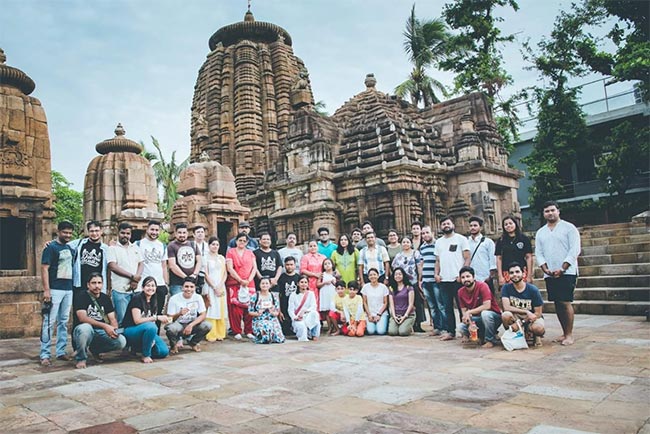 We have made an eco-friendly alternative to use and throw pens. Of course, these pens have a plastic refill but the body of the pens has been created from the waste newspaper. Therefore in comparison to regular pens that are 100 per cent plastic, our pens have only 10 per cent plastic. Also, unlike regular use and throw pens, you can discard these upcycled pens in a pot or soil, nurture it and within weeks it will germinate into a plant.

Back in college, I along with one of my friends tried making edible water balls which are an eco-friendly alternative to single-use plastic water bottles, but unfortunately, the project failed. Later, in the final year, we were asked to submit a project that is innovative, and valuable. We were given a week’s time to find a problem in our community and devise a solution which will be our project.

Prem along with Md. Raza, his batchmate, came across the problem of paper waste in their college campus itself and decided to work upon it. While looking for a way to manage paper waste, the duo chanced upon paper pencils and decided to make paper pens on the same lines.

For the manufacturing of the plantable pens, innovators use just four regular products -upcycled paper, glue (prepared using their own formula), refill and seeds and a semi-automatic machine they have innovated help in the pen production process.

In every college and school, a lot of paper waste is being generated. From the answer sheets, question paper, notices, to newspapers, assignments, and projects of pass out students. For the manufacturing of both paper and pencils, lakhs of trees are cut in the country. With our project, we decided to kill two birds with one stone, says Prem.

Also Read: Fight Against Air Pollution: A Kerala Municipality Proposes A New Rule, Plant Trees To Get A Permit To Build A House

Initially, the duo made pens manually and then decided to produce semi-automatic machines. Talking about the making of plantable pens, Prem says, 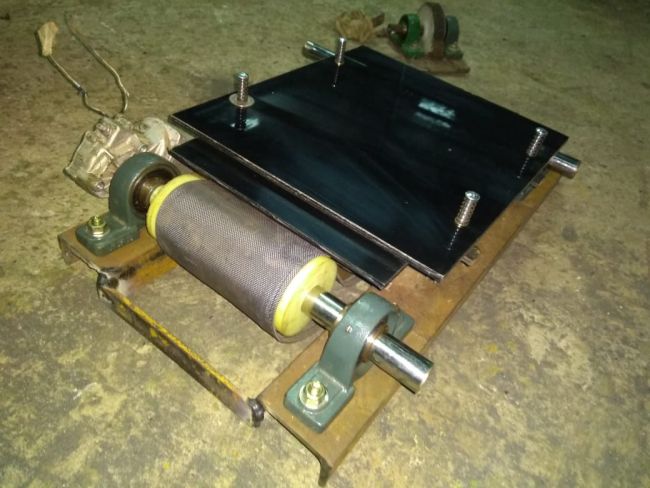 After making six prototypes of a semi-automatic machine to produce pens and failing, the duo managed to build a printer size machine costing Rs. 28,000 and capable of producing 200 pens in an hour.

The purpose of the machine is simply to roll paper, hence a small and compact machine can fulfill the purpose, says Prem.

Also Read: From Greeting Cards, Coasters To Calendars, This Man Is Reducing Paper Waste In India By Converting Them Into A Plant

I believe this project has a great potential, reason being these students have developed a low-cost alternative to use and throw pens which are widely used across schools and colleges in India. Also, the compact semi-automatic machine which is economical and can be purchased by anyone and every home can become a production center, says Dr Amiya Singh, mentor of Prem and Md Raza.