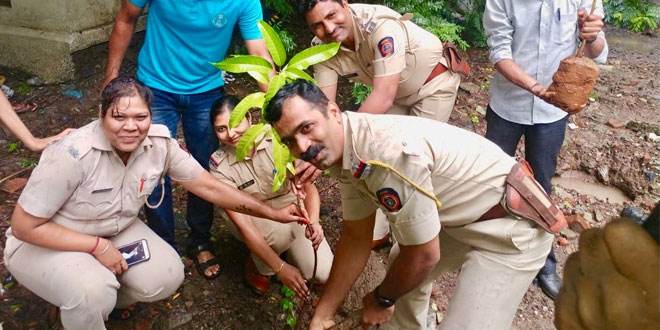 New Delhi: India’s most populous city and one of the most polluted cities, Mumbai, is witnessing a green makeover, courtesy an NGO Green Yatra and Mumbai Police. Taking forward the Maharashtra government’s ambitious plantation campaign to plant 16 crore saplings in a years’ time in the state, Green Yatra has decided to plant one lakh trees in 2018 alone. For the same, the NGO has partnered with Mumbai Police to plant around 4,000 trees in over 90 police stations, training centres, police grounds and other areas.

Talking to NDTV about the green initiative, Pradeep Tripathi, founder of the Green Yatra, says, 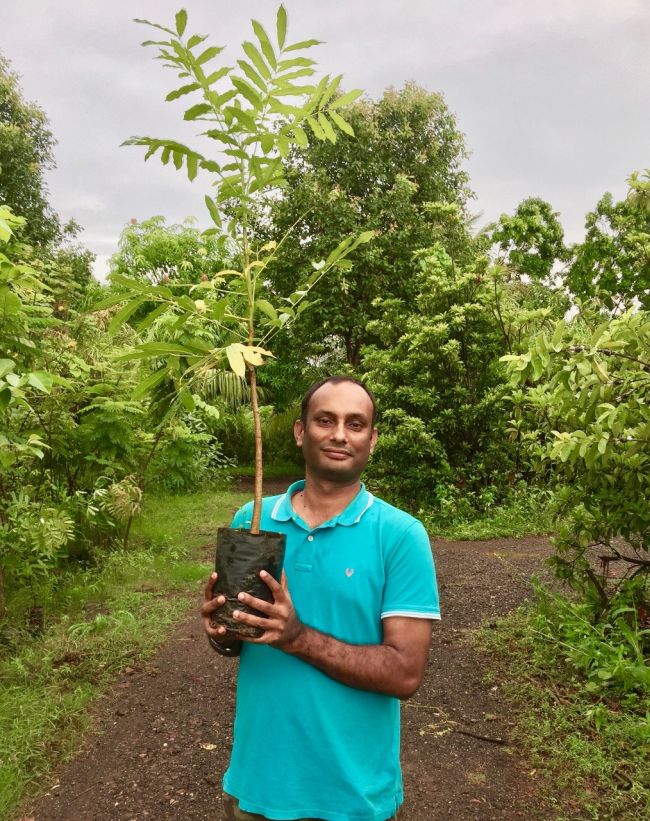 Our mission is to plant one lakh trees in 2018 and 10 crore trees by 2025. For this year’s plan, we started plantation drive from July 1, marking Van Mahotsav. We approached different government bodies, Mumbai Police, Commissioner, numerous private companies and Mumbai Police has agreed to help us in planting around 4,000 trees in a months’ time.

For green and pollution free Mumbai, starting from July 1, Green Yatra and Mumbai Police have planted 1,500 trees in 30 police stations. By the end of the month, the team plans to achieve its target. The NGO focuses on planting native trees to ensure its survival. Along with this, shade giving and fruit bearing trees like neem, mango, almond, chikoo, jackfruit, jambul, coconut, and others are being planted. 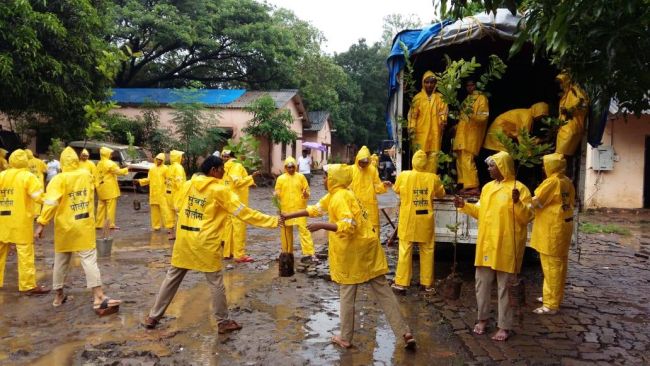 Despite heavy rainfall in the city, Mumbai Police continues with its green efforts

Before planting a tree, we check the soil and area to see what kind of trees can be planted in that area. If trees need a lot of care, then we try to plant it in a protected space. The idea is not to plant, but to sustain it. Once planted, we monitor it for three years and in case a couple of trees die, we do replantation, tells Mr. Pradeep.

Apart from this, the NGO is planting trees in residential areas, housing societies, schools, and colleges. Reason being, the space is protected and plantation can easily be taken care of. 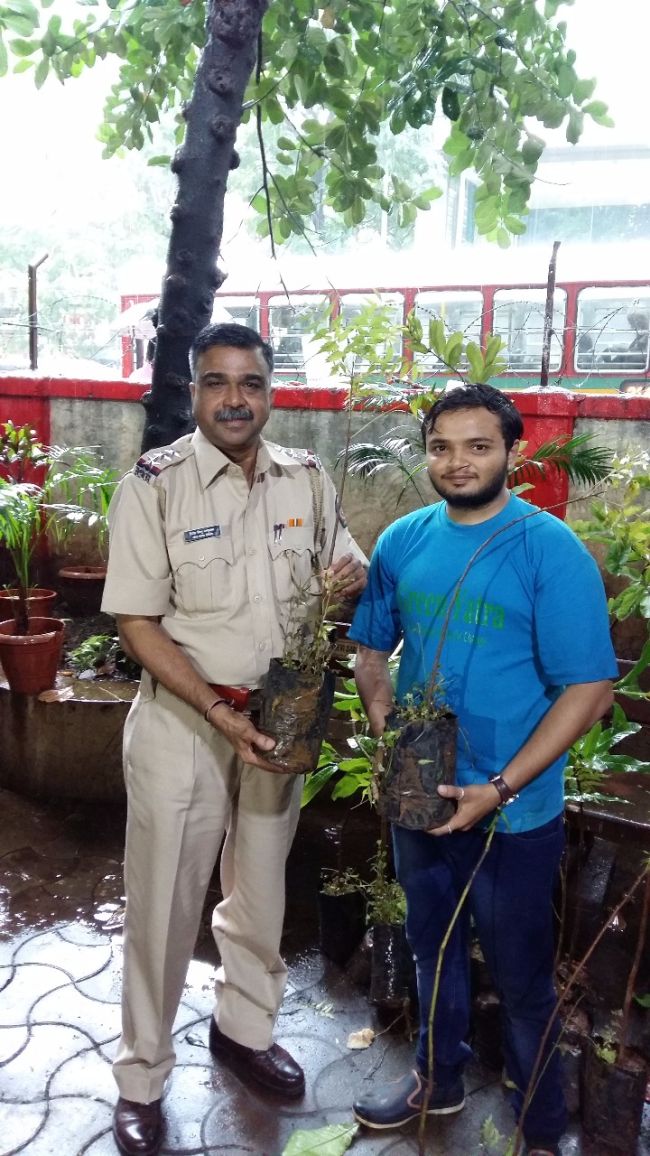 Mumbai Police official with one of the members of Green Yatra, supporting the green makeover of the city

Talking about the initiative, Assistant Commissioner of Police, Tanaji, says,

Planting and nurturing trees is a responsibility of one and all. We are doing our bit, and I would urge citizens to come forward and help achieve state’s target to plant 16 crore saplings.

Plant And Nurture A Tree To Get Incentive Of Rs. 300: Haryana Chief Minister To Students