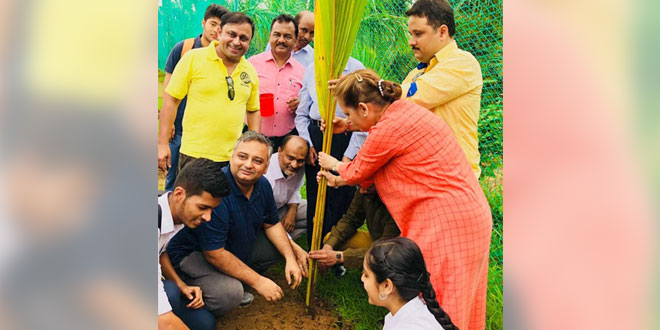 Mumbai: Labelled as the city of dreams by many, Mumbai is turning out to be a nightmare in light of depleting green cover. Mumbai, whose tree cover was 35 per cent in 1970s has now been reduced to mere 13 per cent as per a study, spearheaded by the Indian Institute of Science (IISc), Bangalore. According to experts, for citizens to have adequate oxygen, the region should have at least 33 per cent of green cover. With concretisation paving its way in India’s largest city, a few like-minded residents of South Mumbai have come forward to work towards increasing the green cover. 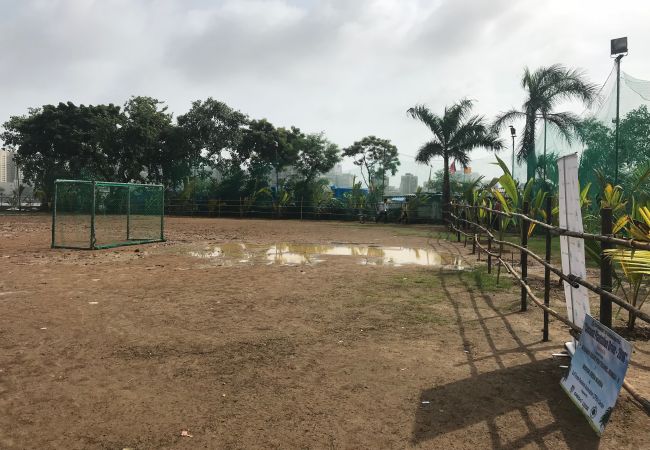 Residing in city’s one of the poshest areas, members of the (CPRA) have pledged support to Chief Minister Devendra Fadnavis’ tree plantation drive that aims to plant 16 crore saplings in 2018. The residents have set a target of total 800 trees of which 300 will be coconut trees.

In the name of development, we are giving rise to an urban disaster. Building high-rises to provide accommodation to lakhs of people is fine but we cannot have it at the cost of our lives. With almost a negligible number of trees remaining in the city, number of vehicles on space crunched roads increasing at a rapid rate, increasing levels of air and dust pollution, having sufficient trees is the need of the hour. Hence, we have undertaken the task of helping the government and our environment by planting as many trees as possible, Padmakar Nandekar, Secretary General of CPRA tells NDTV. 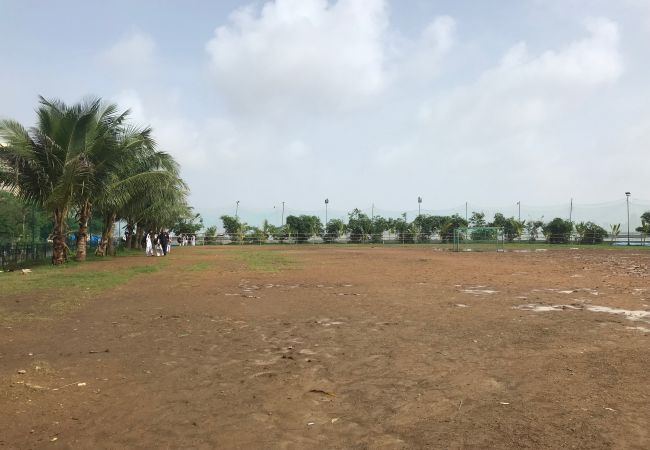 In reality though, there are no spaces available in the densely populated city to plant trees, the CPRA call themselves fortunate to get the required area. While the coconut trees are currently being planted in the sea-facing Marina Bay View garden, other trees including Indian gooseberry (amla), tamarind, royal poinciana (gulmohar) and pongamia pinnata (karanja) are planted in CPRA Green Garden.

The garden is owned by Mumbai’s collector Sampada Mehta and the CPRA is in charge of maintenance. The garden is huge and right next to the Arabian sea there was an empty 5-acre plot. We spoke to a few experts and got to know that common salt is very nutritious for the coconut trees. It works as a tree fertiliser and increases the nut production and the soil on the barren land is salty which worked in our favour.

On July 19, over 150 participants including college students, business stalwarts, housewives and elderly people started their morning routine by making a little difference. Around 9 am Mr Nandekar planted the first sapling in the garden. In the next three hours, environment lovers joined the drive and planted nearly 200 coconut trees. The remaining trees will be planted by the end of this month, confirmed Vijay Bhimrajka, President CPRA

The residents have been very excited about the planting new trees and they have been coming forward for the cause in huge numbers. I am positive that by end of July, the target will be completed, he says.

Sulakshna Chowgule, Senior Vice Chairman, CPRA was also present at the drive said that the onus of maintaining the plants lies with the committee, “regarding the maintenance of the newly planted trees, the CPRA has taken the responsibility. I have been planting trees in my house since a very long time and this has given me hands-on experience to nurture them.”

Joining the plantation drive was 38-year-old Subhajit Mukherjee, an expert on planting coconut trees. Founder of NGO Mission Green Mumbai, Mr Mukherjee has been helping the Brihanmumbai Municipal Corporation (BMC) in increasing the green cover of the city since 2017. 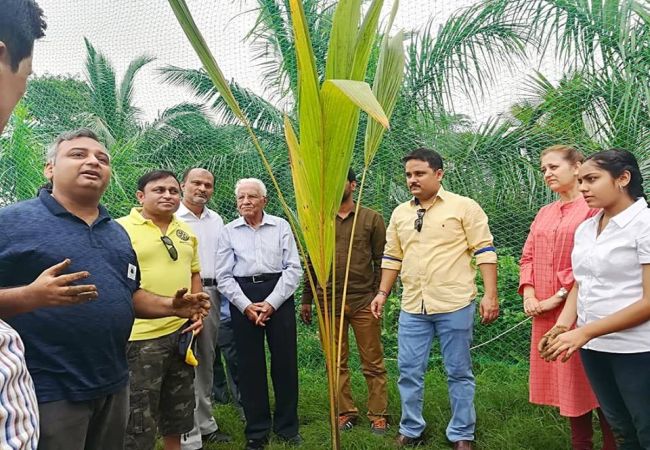 Mumbai is a coastal city and its protection from natural disasters. Coconut trees are first line of defence for the city. In last 25 years we have lost 75 per cent of the coconut trees and that is the reason why we need to encourage tree plantation, especially coconut trees.

When the participants raised questions regarding the lack of space available, Mr Mukherjee said, “In India, legally speaking, one doesn’t need permission to plant a tree. It is not possible to plant trees on roads and pavements but in spaces like parks and societies one can plant trees.” He also emphasised on the need to promote vertical gardens in a city like Mumbai to combat air pollution and purify the air.

With Mumbai’s depleting green cover, even if every citizen plants one tree then the 33 per cent of the required green areas can be met with, concluded Mr Mukherjee.