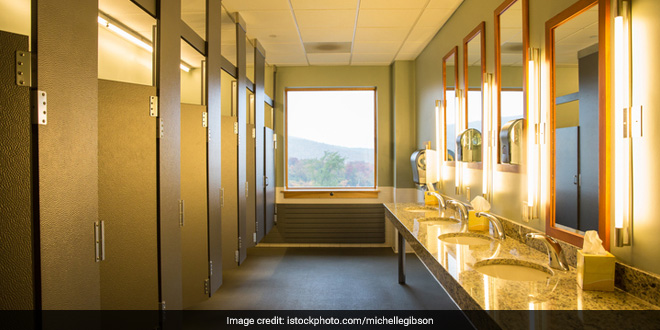 New Delhi: Women and children will not have to look for public toilets in east Delhi from now on as they will have free access to the toilets at hotels and restaurants.

The East Delhi Municipal Corporation (EDMC) on June 13 issued an order in this regard. It said the move was another step in the direction of the Swachh Bharat Mission.

The South Delhi Municipal Corporation (SDMC) has already implemented it from May 1.

An order to this effect has been issued today by the Additional Commissioner (Health). The facility will be for free, the civic body said in a statement.

Municipal Commissioner Mohanjeet Singh said the decision was taken to facilitate the women and children, especially in areas where public toilets were not available.

This would be in addition to the facilities made available by the corporation, he said, adding that awareness was being raised about the policy and posters were being put up at restaurants and hotels in this regard.