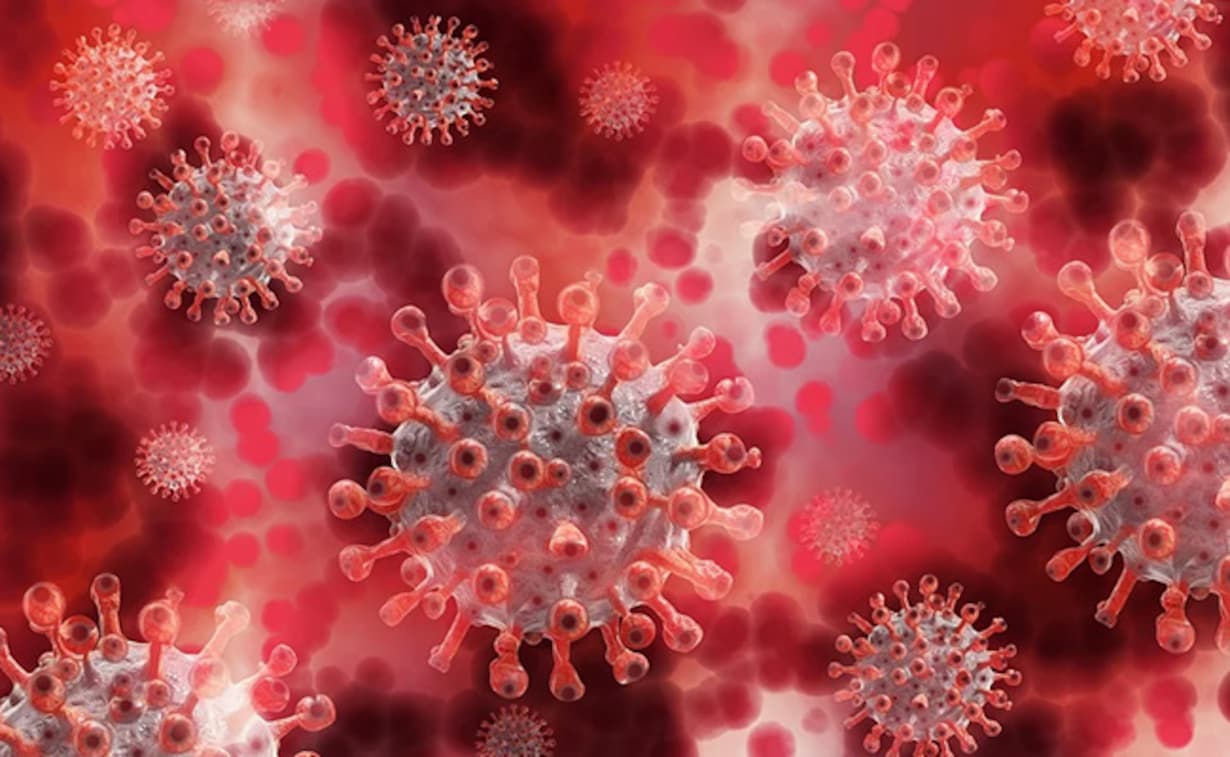 Dr Angelique Coetzee, the chairperson of the South African Medical Association says the symptoms of Omicron variant are mild

New Delhi: ‘Omicron’, the new Covid variant ( ) first found in South Africa that World Health Organization (WHO) has labelled as ‘variant of concern’ does not have the same symptoms one would normally see in the Delta variant, according to Dr Angelique Coetzee, the chairperson of the South African Medical Association, who also alerted government scientists to the possibility of a new variant, told NDTV. Though Omicron strain has more mutations than any other variant seen in the past according to WHO, Dr Coetzee says that they have been seeing mild symptoms and no hospitalisation as such for this variant of concern.

Here are some of the other observations made in terms of symptoms of Omicron:

1. Dr Angelique Coetzee says that mild symptoms like fatigue and body ache have been reported in the patients infected with this strain. She added that this is not limited to any age group, young patients also show extreme tiredness.

She also said that Omicron has been detected in younger people, under the age of 30, but they are not severely ill. However, Dr Coetzee cautioned that this might change. She also said that people shouldn’t panic and see a doctor even if they suspect they have contracted Omicron. She further added that these symptoms get better on their own.

2. Dr Coetzee further explaining the symptoms said that there has been no complaints of stuffy noise and patients who contracted the new strain don’t even seem to have high temperatures. “However, patients of Omicron variant have, complained of scratchy throat,” she said.

5. She also pointed that most patients of Omicron strain have recovered without hospitalisation.

Dr Coetzee added that she can say with some confidence that the new strain is at least just as transmissible as the Delta variant. She added,

We’re not disputing the transmissibility. It’s difficult for me to say it’s worse than Delta but it’s just as transmissible as the Delta variant at this stage.

Stressing on the need to rapidly vaccinate and follow Covid appropriate behaviour, she said that vaccines don’t guarantee protection from this strain of the virus. She added, “You need to vaccinate, you need to wear masks, and stay away from crowds. People don’t really listen to what we are saying, but they need to understand that there is no guarantees that if one has taken the vaccine, they will not get infected. Vaccines will protect you from dying, so that your condition doesn’t get severe,” she concluded.