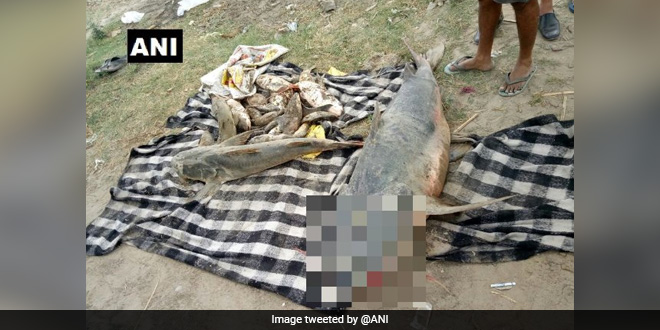 New Delhi: On May 17, the pollution in Punjab’s Beas river water crossed the mark of crisis when countless fish and other aquatic life of various species died due to reduction in oxygen levels. This widespread ecological disaster happened due to the leakage of over 10,000 litres of molasses (a byproduct in sugarcane processing) from a sugar mill situated on its shore at Kiri Afghana village in Gurdaspur district. The incident also severely affected the river’s ecosystem, which according to Punjab Chief Wildlife Warden, Kuldip Kumar, will take years to recover.

Here are the 10 developments on this massive environmental disaster:

Related Topics:
punjab Water and Sanitation Water Pollution
Up Next

Punjab’s Beas Water Pollution Not Just Killed Countless Fish But Also Affected Its Ecosystem, Which Would Take Years To Recover