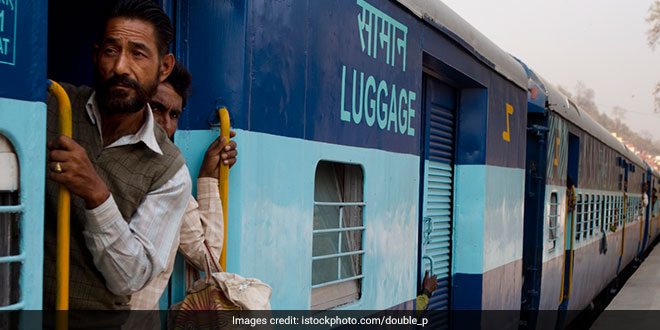 Bhubaneswar: The East Coast Railway has successfully commissioned a waste-to-energy plant at Mancheswar Carriage Repair Workshop. The plant, first of its kind in Indian Railways and4th in the country, was inaugurated on Wednesday by Railway Board Member (Rolling Stock) Rajesh Agarwal. The plant, commissioned three months after the foundation stone was laid, was built at a cost of Rs 1.79 crore and it has the capacity to dispose 500kg waste, including plastic and e-waste, an official statement said.

All kinds of waste can be converted to light diesel oil which is used to light furnaces, it said. This waste-to-energy plant, a patented technology called ‘Polycrack’, is world’s first patented heterogeneous catalytic process which converts multiple feed stocks into hydrocarbon liquid fuels, gas, carbon and water.

Earlier, lots of non-ferrous scrap generated from the carriage repair workshop had no efficient method of disposal. As a result, these elements were being disposed by landfills, which had hazardous impact on the environment.

The plant can be fed with all types of plastic, petroleum sludge, un segregated MSW (Municipal Solid Waste)with moisture up to 50 per cent, e-waste, automobile fluff, organic waste including bamboo’s, garden waste and Jathropa fruit and palm bunch, the statement said.

Waste generated from the Mancheswar Carriage Repair Workshop, coaching depot and Bhubaneswar railway station will be feeder material for this plant. The process used in the plant is a closed loop system and does not emit any hazardous pollutants into the atmosphere, the statement said.

Also Read: After Railway Stations, Top Trains To Be Ranked On The Basis Of Cleanliness

This process will produce energy in the form of light diesel oil which is used to light furnaces, it added. The first such plant in India is a small one and it was set up by Infosys at Bangalore in 2011. The second plant is located at Moti Bagh in Delhi and it has been in operation since 2014, and the third one was setup by Hindalco in 2019.